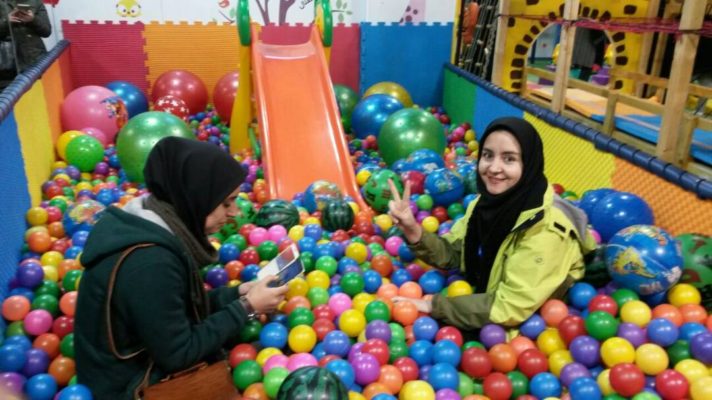 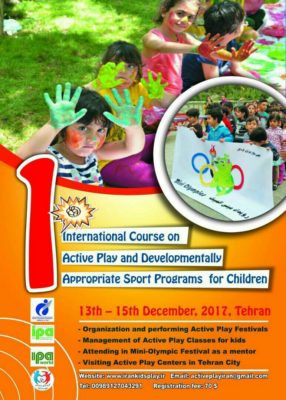 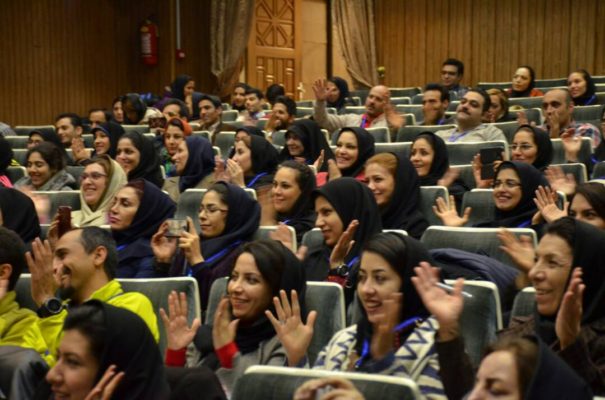 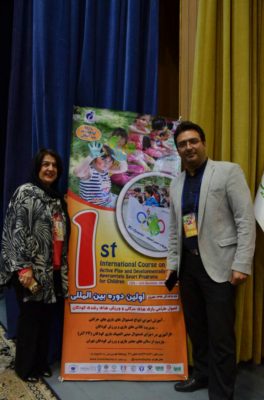 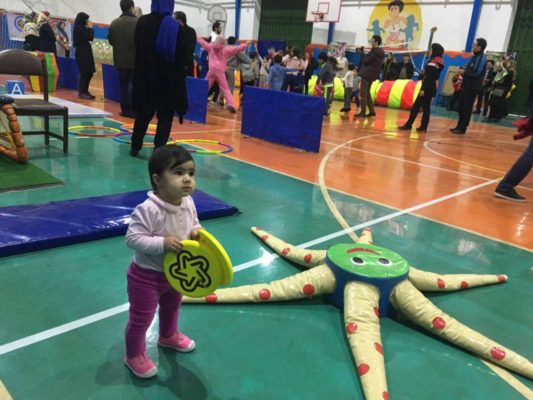 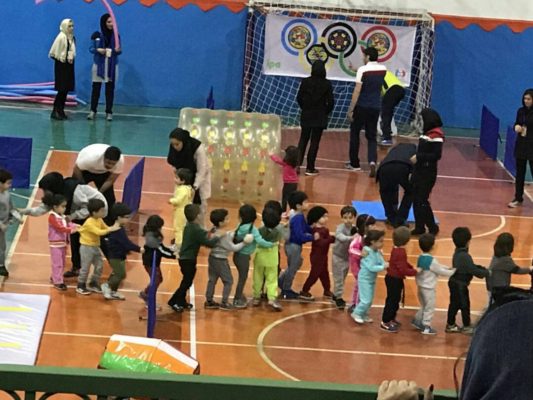 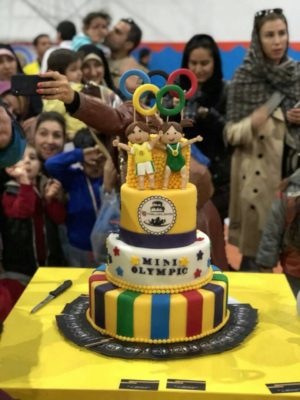 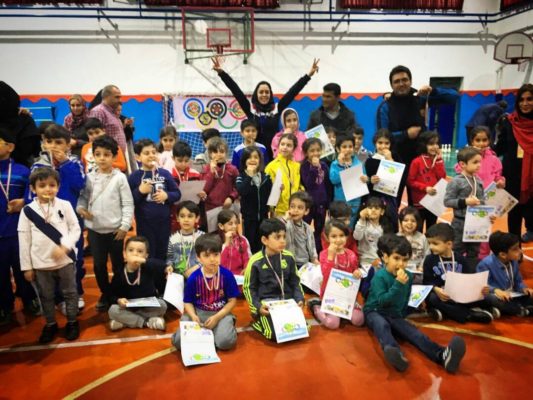 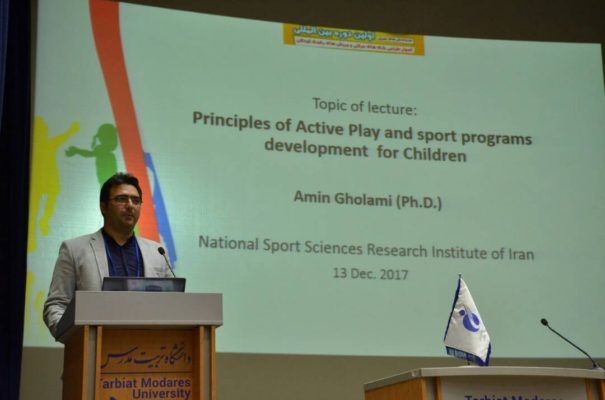 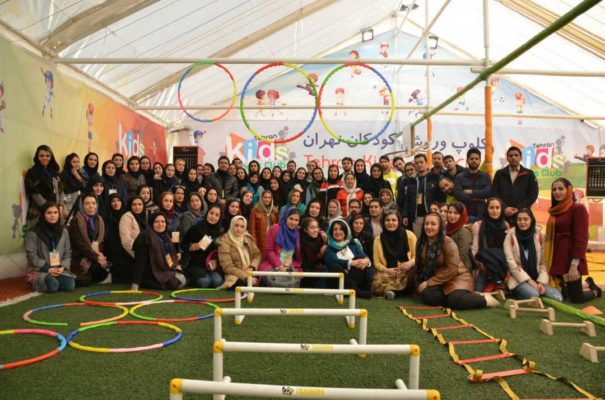 (Tehran, Iran) On 28 February – 2 March 2018, IPA Iran and its partners will hold a second conference on active play and sport for children in Tehran. The registration deadline is 17 February 2018. http://irankidsplay.ir

This conference follows closely the highly successful first conference held 13 – 15 December 2017. The theme was active play and sports for children. Recorded messages were presented from current and recent IPA Board members as well as IPA’s “This Is Me” video on the importance of play. The keynote speech was given by Dr. Belma Tugrul on play in Turkey.

Judging from the photos from the first conference, it looks like the second conference will be an even bigger success!

IPA’s representative in Iran is Amin Gholami who is also director of this course.