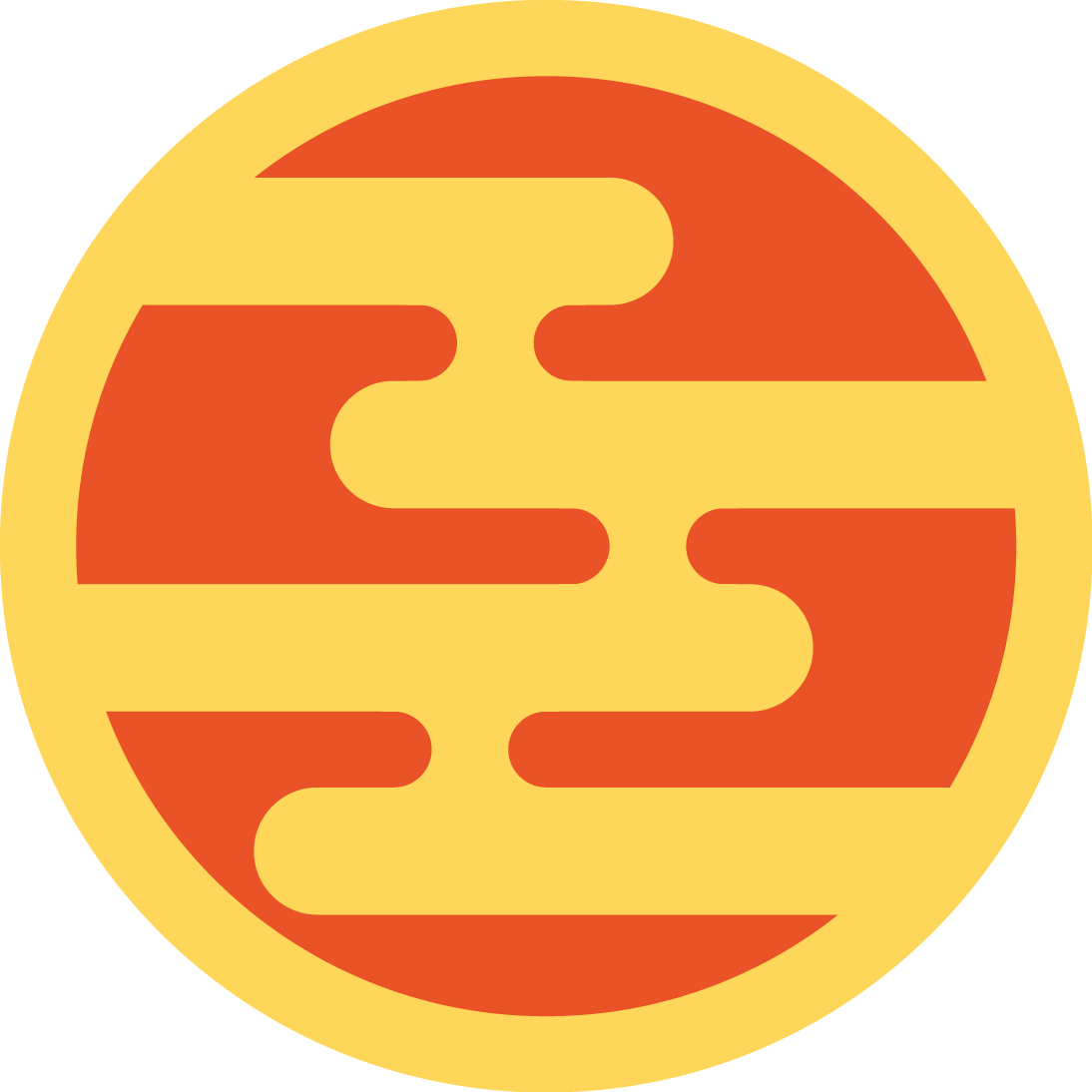 On Friday, 23 September 2016, the International Play Association with its partners Children & Young People’s Commissioner Scotland, Terre des Hommes, Children’s Parliament UK and others will present Under the Same Sky during the UN Committee on the Rights of the Child’s Day of General Discussion. Through this project children from Mozambique, Brazil, Palestine, Zimbabwe, Scotland and Australia share their views on an international level, providing a focus on children’s voices, the right to play and urbanisation.

One the same day at 12:30PM CEST in Geneva will be a World Premiere when #UndertheSameSky16 project launches a new film looking at Children’s Rights and the Environment for the United Nations Day of General Discussion 2016 #DGD16.
A link to the film will be posted on IPAworld.org, on our Facebook page, and via our Twitter page so that you can watch the film at the same time the attendees in Geneva will see it!