On 23rd September 2016 The UN Committee on the Rights of the Child held a Day of General Discussion (DOGD) at the Palais de Nations in Geneva, Switzerland. The focus was on Children’s Rights and the Environment.

The two big aims for the day on the whole were:

AIM 1 was to promote understanding of the relationship between children’s rights and the environment.

AIM 2 was to work out what needs to be done so that children’s rights and environmental issues are linked up to make better laws and policies and to improve what people actually do about them.

The International Play Association highlighted the role of the environment in creating healthy places for children to play. In preparation for the event, IPA published a IPA Play & Environment Discussion Paper. IPA was a part of the Day of General Discussion and participated in the DOGD by presenting the Under the Same Sky side event with its partners including the Children’s Parliament, the Children & Young People’s Commissioner Scotland, and Terres des Hommes among others. Children from Mozambique, Brazil, Palestine, Zimbabwe, Scotland and Australia explored their experiences of the places they are growing up using a range of creative media that was shared.

Watch the video about the multiple projects carried out by children around the world. The video and the projects it highlights provided an opportunity for these children’s views to be shared on an international level and provide a focus on children’s voices, the right to play and urbanization. 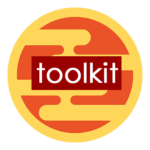 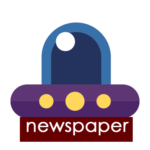 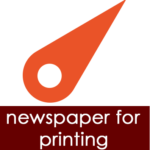